All You Have to Do Is Climb

Yesterday I went to the Cape Hatteras Lighthouse again for the second time, and as always, it was awesome!

I got some great photos, and it was just a ton of fun. The Cape Hatteras Lighthouse is the tallest brick lighthouse in the United States with a total of 257 steps, which I climbed … twice.

Or I guess four times really. You have to go down, right? So what does that equate to? 1028 steps. Wow!

My calves were killing me when I went up once! The amount of dedication the lighthouse keeper had to his lighthouse is insane and something to admire of him.

His job saved lives from boats crashing into the beaches and rocks.

So, if you are looking for inspiration to be dedicated to something, whether that be reading a book a week, writing daily, the job you may have or the job you want to get, or even cleaning your house. Whatever it is, know that those 187,610 steps are not going to climb themselves.

So get going, find your passion, and just climb. 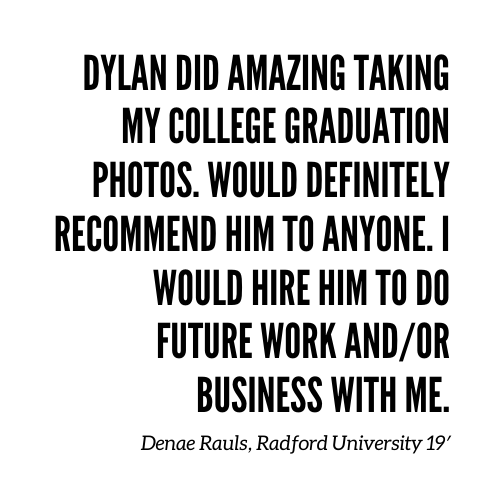