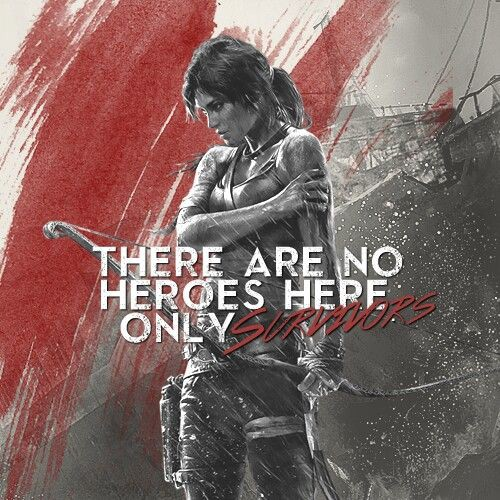 I believe everyone is looking for that person to fall on when things go sour. That person that will hold them up and protect them, a hero. But there are no heroes only people doing what they believe is right.

When I image a hero I think of Marvels Spiderman or DCs Batman. You might say they’re “super” heroes but they’re just people like you and I. We chose who we are based on the things we do. We mold and construct our paths and even if we don’t know what’s ahead we still see it coming a mile away, just don’t know it yet.

An old woman walks across a road, a bus is coming and it’s coming fast. It’s a red light and the brakes are out what do you do. Be a regular person and yell at her to get out of the way. What if she has hearing problems and if she walks that slow you think she’s going to speed up. Might as well not even speak at that point. But we aren’t like that (well at least some of us) we just need some sense. Don’t wait for someone else to get things done, just do it yourself because if you’re the only person who sees her chances are of her living is very low if you wait. 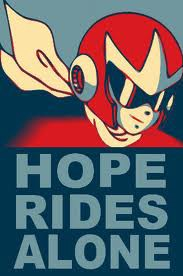 We are not heroes, were survives fighting for what we believe in. Pulling and pushing each other to become who we are. With the support of friends, family, and the community that we’re all in. If people come in and intrude the people in that area know and they will protect themselves to stay standing.

Anybody can do anything whether or not you think you can or you know you can’t at all. It’s this thing that makes you the person ever one can believe in. My Mom, Dad, brothers, dogs, friends and family all are just doing what they do best, be themselves. People may say that’s a hero I just don’t believe that because if we are all heroes doesn’t that just mean we are all just people. My dogs are highlights of my day and all they’re doing is just following nature. They show love and compassion, even tell you when they’re upset or when something is wrong by looking at you funny or cocking their heads. It’s crazy because they’re Just dogs.

So heroes don’t exist is that what I’m saying? Yes, there aren’t any heroes because nobody’s perfect, nobody is the ultimate being, the one who can change it all. There aren’t those people out there as far as I’m concerned. We still have cops, soldiers, firefighters etc. But (and no disrespect) that’s more of a cliche nowadays than ever. They risk their lives to fight for our freedom but as a whole, my dogs are just as important (maybe even more) as a soldier who fights for my freedom. It’s that personal connection that makes it so. It’s the nature of men and everyone who is surrounded by it.

In the there aren’t really heroes, nobody’s a hero. If we choose to do our part and use common sense we are already halfway there. Our nature and being who we are and who we know we are inside. In the end, things can get out of hand sometimes and you might feel alone but there is always hope, Always. And chance if someone looking for you is greater than you could ever know.